Cloth Scrap is a crafting item in We Happy Few. It is used in a variety of clothing and medicinal recipes.

There are five different types of cloth in the game, Cloth Scraps and Coarse linen are the most common to come by, Fine Linen are tougher to find, Dark linen is rare and Ephemeral Linen is found at the Mystery House and in suitcases.

Note that some of the linen can be found on top of the items as well. 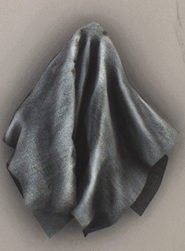 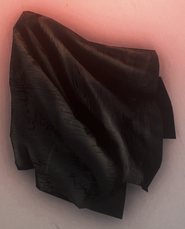 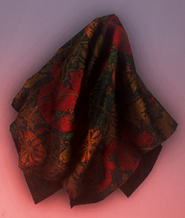 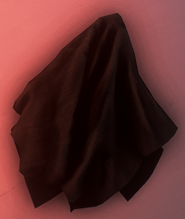 Ephemeral Linen in game
Add a photo to this gallery
Retrieved from "https://we-happy-few.fandom.com/wiki/Cloth_Scrap?oldid=12535"
Community content is available under CC-BY-SA unless otherwise noted.