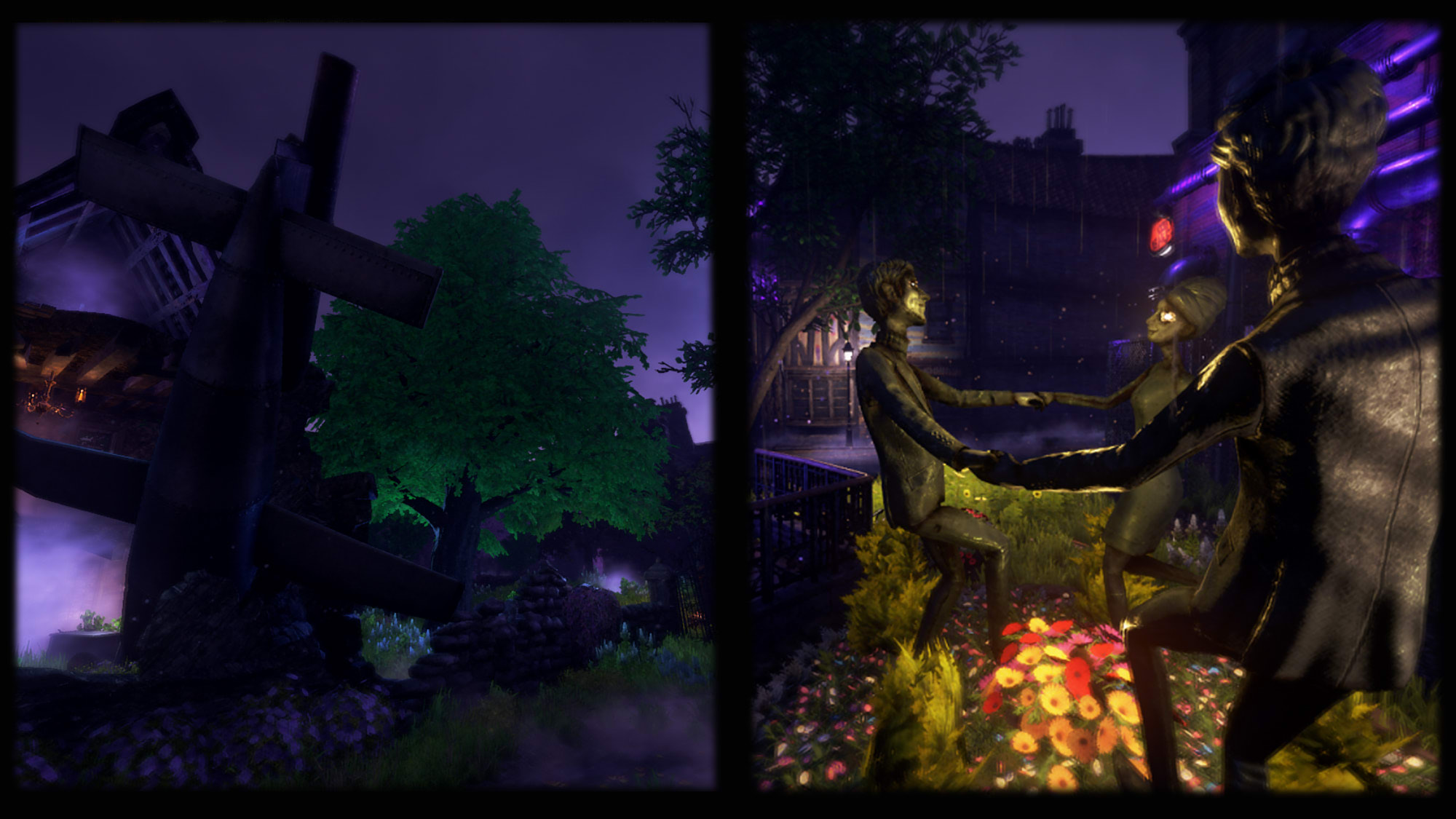 I haven't played the game yet (I'll though!) but from what I read, I feel the story would've been better if the whole europe are in dystopian world. Since it's alternative of WW2, where this time Germany won. The german should have been the one to create the "joy" drug (since creating chemicals warfare and drugs is what the German best known for in the history) and used it on the people. An facism Nazi's dystopia would have been cooler and darker.

How is a plot gonna cost them more money? Unless you mean by adding additional stories to the game.

Exactly, and with that...... your argument is invalid.

?.....but I wasn't making any argumentative statement. Touchy much? 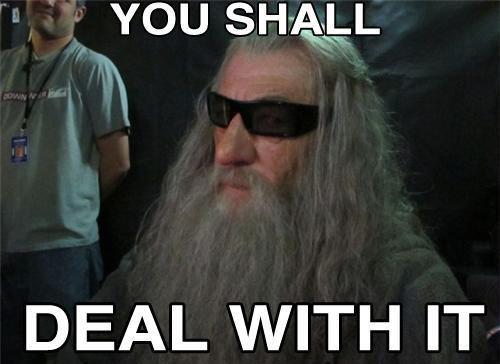 It has been hinted in notes and journals in the game that the inspiration for making Joy, actually came from a drug the germans had created. That they also used supplies from them. Also in game they are canonically Germans not Nazis as Adolf Hitler and the Nazi party were overthrown and replaced with Erwin Rommel.

It would have been a creepy but cool concept though. Maybe someone one day will make a game inspired by this.

What do you think?